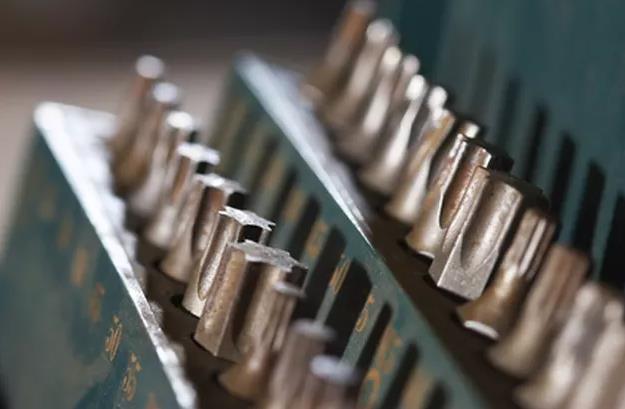 What Is a Torx Screwdriver?

Youfu tools is a screwdriver manufacturing factory in China with a history of more than 10 years. We know the size of various screwdrivers. I hope this article can help you.

A Torx screwdriver has a head with a six-point star and is designed to work with Torx screws. The special shape makes Torx screws more secure and resistant to tampering compared to flat-head and Phillips-head screws.

Torx screwdrivers were developed by the company Camcar Textron, which was founded in the 1940s. Camcar produced screws for airplanes using a method called cold forming, which is a method that many other manufacturers claimed was impossible. Camcar was able to deliver a quarter of a million screws. In the 1950s, the company expanded to open factories in 17 countries around the world.

They continued their legacy of innovation when, in 1967, the Torx drive system was invented by Bernard Reiland and made by the company Camcar. The system was patented in 1971. The Torx screwdriver design has been licensed to other manufacturers but is still made to exacting specifications.

Most screws and screwdrivers are either flat-head or cross-head, also called Phillips. These simple designs were effective but had some flaws, especially when working with larger projects, such as aircraft. The Torx system uses a six-point star pattern.

This design makes the screws more secure since you need a special screwdriver to remove the screws. In addition, the sides of the six-point start pattern are vertical, which nearly eliminated cam-out, the problem of having the screwdriver slip out of the screw while tightening or attempting to remove it. Not only is this frustrating but it can also eventually damage the screw and even the screwdriver. The Torx system provides greater torque so that the screws can be tightened more than other types of screws. The design means that the screw drive lasts longer than a flat-head or Phillips.

You will commonly encounter Torx screws on bicycles and electronics products, such as computers and hard disk drives. They are also used on cars and motorcycles. You will also find the Torx drive system in alternative energy production, such as windmills; medical equipment, such as dental implants and bone screws; rail systems; and garden equipment, such as tractors and lawn mowers.

Torx also has a modified design called security Torx or pin Torx. The screw still has the six-point star pattern found on the original Torx, but it also has a pin in the center. This extra pin prevents someone from using a regular Torx screwdriver to remove the screw. Instead, it requires a Torx security screwdriver that also has a divet in the center of the head to accommodate the pin on the screw.

In 1990, Torx Plus was introduced. This design ensured even less wear on the screws and screwdriver without sacrificing the security of the original Torx system. It has a five-point star design. Torx Plus is available in both the original design and security version with a pin.

Torx screws are available in many sizes. The smallest, T1, measures just .031 inch. The largest is T100. This screwdriver head measures .871 inch. The screwdriver must match the size of the screw to work effectively. The larger the screw and screwdriver, the greater the torque range of the tool.

If you have trouble finding a screwdriver every time you start repairing something, I suggest you buy a multi-bit screwdriver set, which has a lot of heads and basically covers any size batch for daily maintenance. Head, hope it helps you 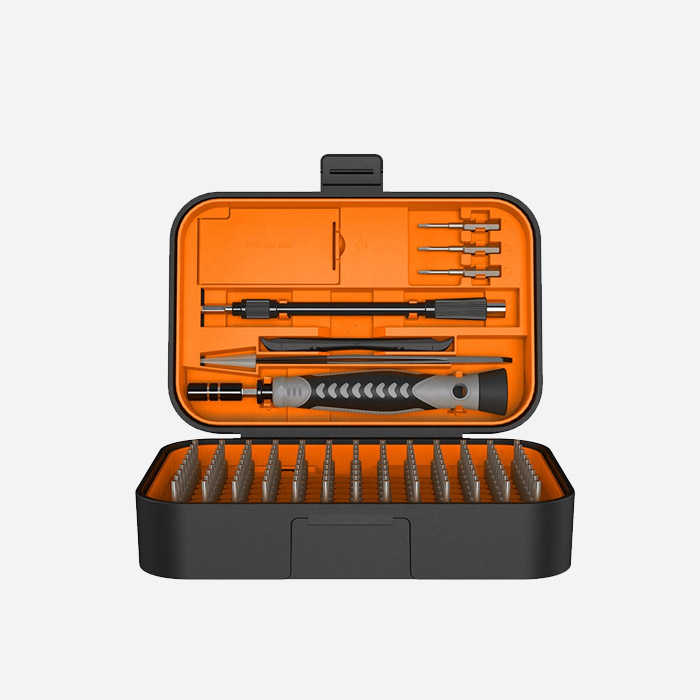 What Is a Torx Screwdriver? 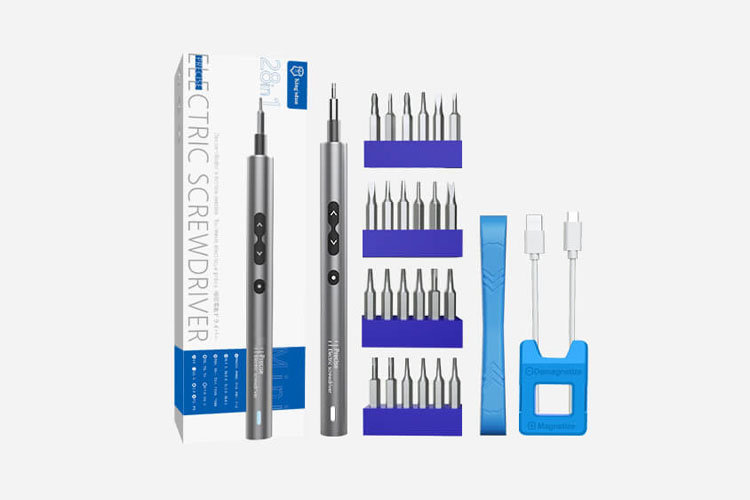 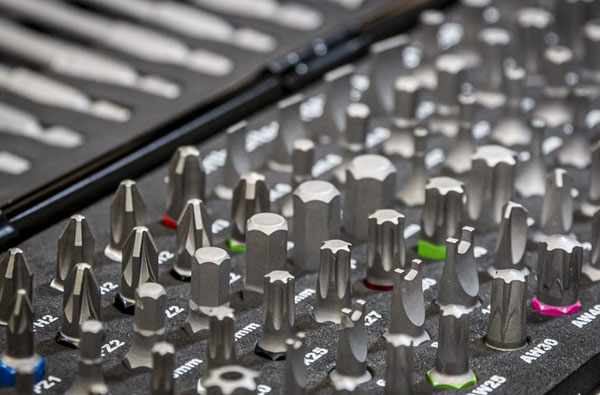 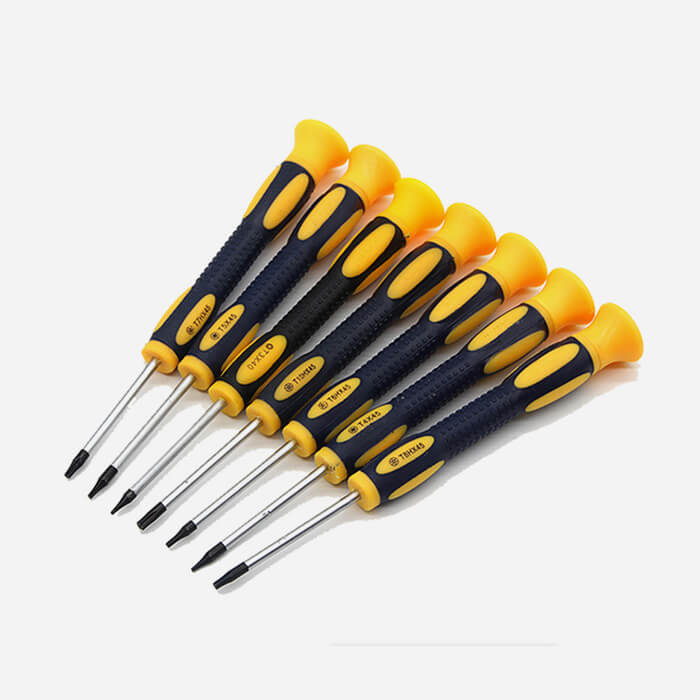 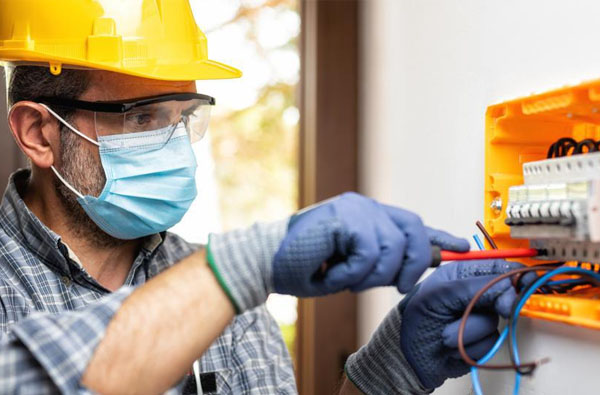 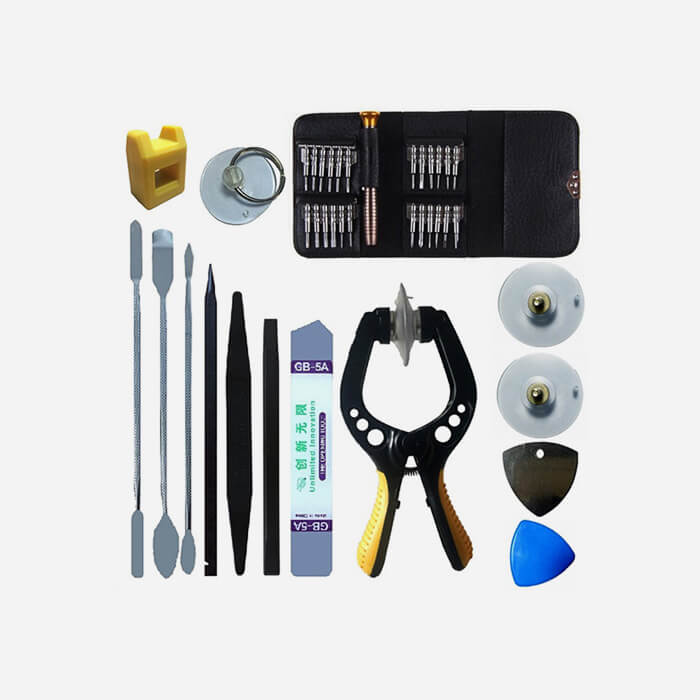 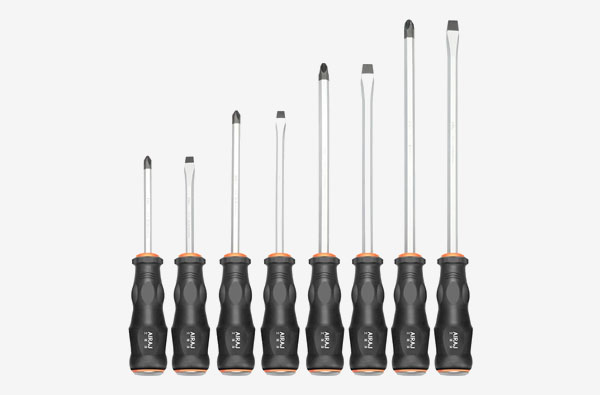 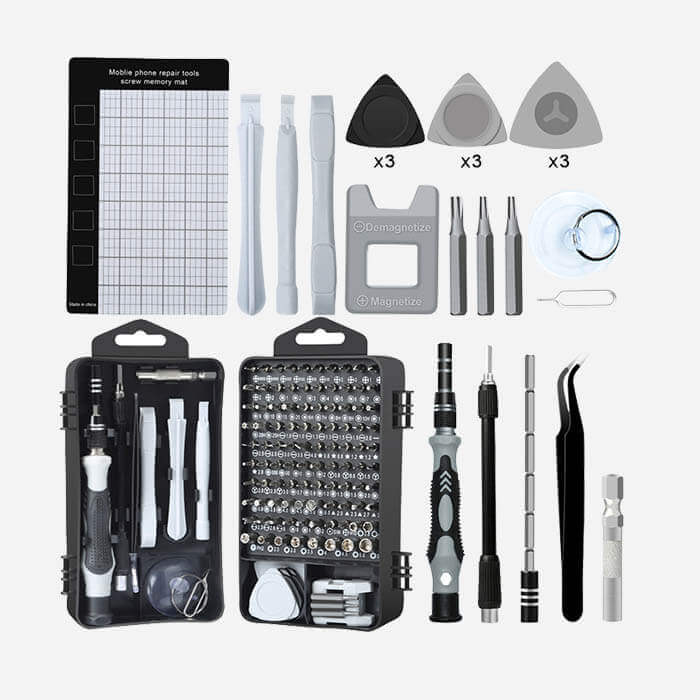 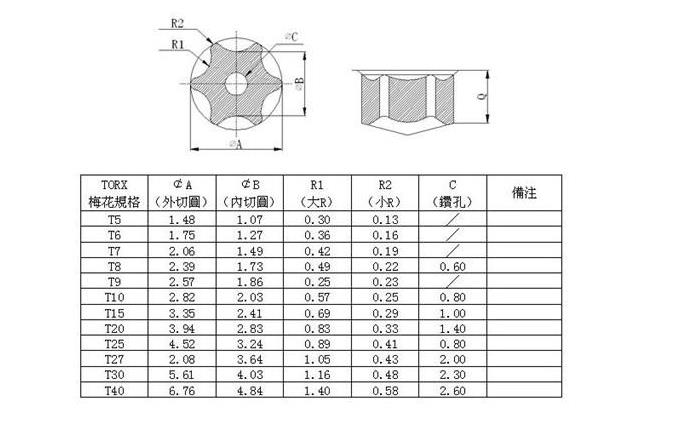 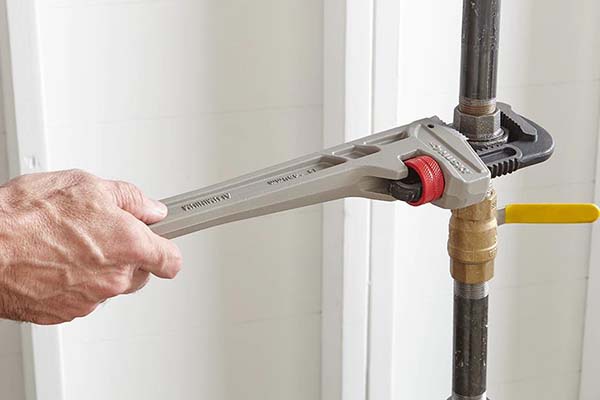 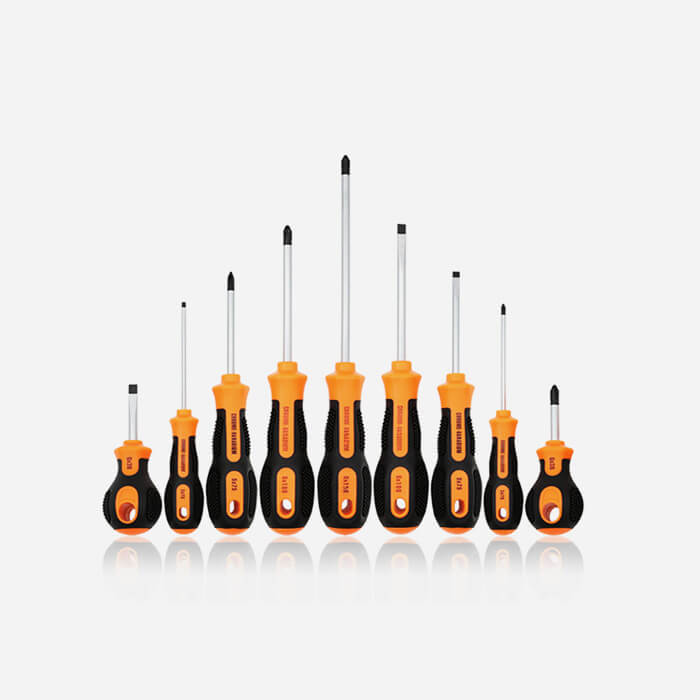 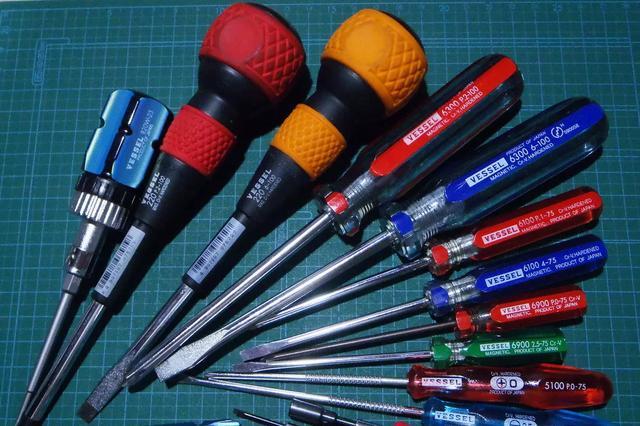